For more information on our events and radio activity please contact us on:

THE SPIRITUAL SALVATION OF THE FOUNDER CALLED TO MINISTRY A condensed Overview During 1976, in a youth meeting held in the Full Gospel Church in Glen Marais, Kempton Park, Gauteng, South Africa the Founder of Africa International Ministries came to spiritual re-birth...

END_OF_DOCUMENT_TOKEN_TO_BE_REPLACED 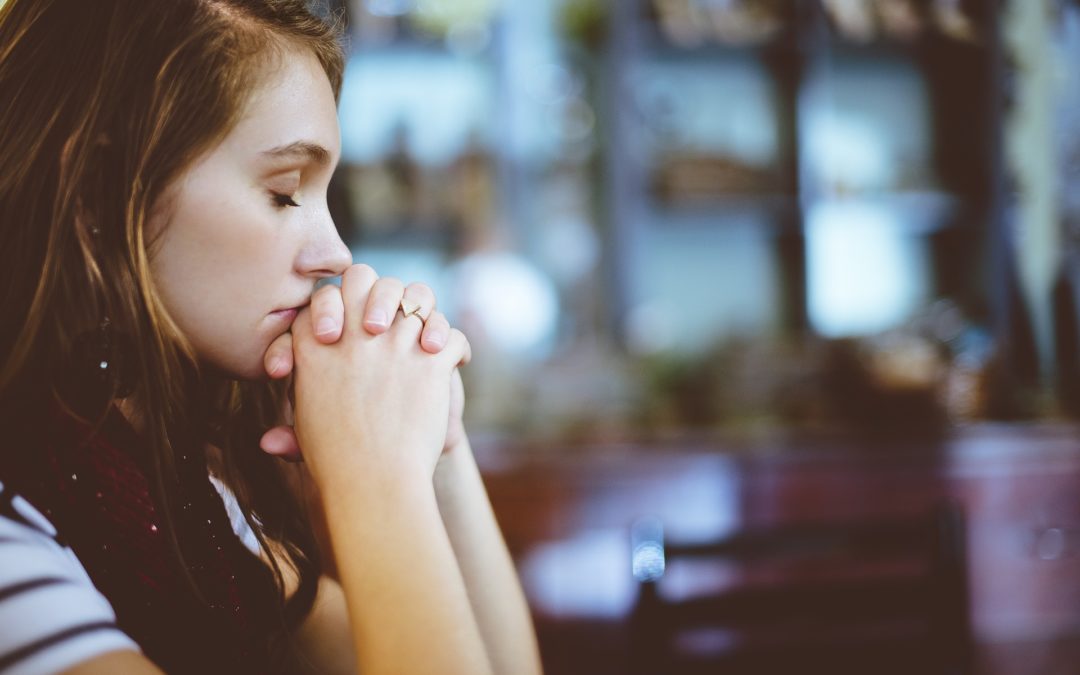 The Powerful and the Miraculous

GOD’S DIVINE PORTALS OF HEAVEN IS ONLY OPEN WHERE THERE IS PRAYER IN THIS SPIRITUAL SEASON AND TIMELINE WE ARE ENCOUNTERING! 2016 - 2020    Our AIM International Apostolic Prayer Partnership Network Associates and friends of the Ministry realized during 2016 -...

END_OF_DOCUMENT_TOKEN_TO_BE_REPLACED

“The Fall of the Walls of Jericho”

Usher in the new National Assembly, (Government), of South Africa.

The Live Broadcast interview was done By Founder Estrisia Lillie an International Missionary, Founder of the Miracles and Wonders, who hosts her own Radio Station on Rainbow Gospel Radio Network.  Founder, Estrisia Lillie interviewed the Founder, Apostle and Senior Pastor, Louise Olwagen of Africa International Ministries, in a live broadcast. Details and content of the broadcast reaches 183 global countries, which includes Italy and many other nations.

Some highlights of the content of the Live Radio Broadcast was the following.

“Decree a thing and taste and see that the Lord is good” Blow your shofar for the Walls of Jericho to fall, dust to dust!  And decree and call in my (God’s), Government He will establish Himself in the National Assembly! For god profoundly stated none of them in current political power is relevant to rule, where I want to take South Africa next!

The day at the Union Building, when God prophetically gave the Founder, Apostle & Senior Pastor of Africa International Ministries (AIM), profound instructions to do Prophetic decrees, spiritual intercession, warfare, and prayers of petitions in the presence of God, standing in the gap for South Africa.  There are so much contained in the content of this live Broadcast dated 20 February 2020, that will forever change the landscape of South Africa, both spiritually, politically, and economically.

From the desk of Founder, Apostle and Senior Pastor Louise Olwagen

To listen to the complete Live Radio Broadcast use the player below.

The Here and the Now

The Radio Broadcast of the ministry, Miracles and Wonders, reaches 183 Countries internationally.  All over as far as Italy and many other global destinations. A short briefing is given about the ministries background in Africa.

International Missionary Estricia Lillie and Founder of Miracles and Wonders, who has her own Radio Broadcasting on the Rainbow Radio Gospel Network.  Interviewed and an introduction of the Apostolic Ministry, Founder, Apostle and Senior Pastor of Africa International Ministries, Louise Olwagen.

Dated 19 March 2020, a short outline of the live radio interview. The message was titled

How the Founder of the Africa International Ministries became involved in National Politics, being the sent one as an apostle.

Prophetic petitions at the Union Buildings, Gauteng, regarding South Africa and the following God commanded, Apostle Louise Olwagen, to execute the Apostolic Mandate of God for South Africa.

Sprinkle coarse salt to the soil as you walk at the Union Building, for the hatred, bitterness, racism, major bloodshed for many ages, farm murders, Apostle Louise became physically nausea and what God instructed her profoundly to do, for this represented South Africa and the spiritual and natural condition the country finds itself currently being in.  And much more,…. Listen to the live broadcast.

Challenges in the Apostolic Mandate of God

When a sent one (Apostle), speaks and warns and are disregarded by the disobedience of a National Leader, the consequences of such a choice cost the nation of South Africa much! An 11 000 Votes lost, due to disobedience!

How an Apostle is obedient the sent one, and a National Member of Parliament and the National Party the Founder of (AIM), Africa International Ministries represented lost an election in one day!

Apostolic Execution of God’s Mandate in National Politics, and Apostolic Warning directly from God, to a National Assembly Member of Parliament, which Apostle Louise Olwagen was previously part of.  How, by disobedience the National Party lost the National Elections by 11 000 votes.

How God opened the Gateway to the Gauteng Provincial Legislature as the Speaker of the Woman Parliament, Member of Parliament in the Interfaith Parliament to the Founder, Apostle and Senior Pastor Louise Olwagen

More topical discussions on the live broadcast such as listed below.

Old wineskins being replaced with a New Wine, and a New Wine Skin, labouring in pain

Rubble Status of South Africa, and a word for the Leadership for South Africa, Church of Christ not being ready, the political and economic shifts to come.

Leadership Appointed by God for the new season, Politicians, etc. Biblical reference in the book of Micah, a real need

Repent South Africa! And turn back to God!

To know more listen to the live Radio broadcast below, there are much more conveyed than my written abstract of the Apostolic Ministries mandate.

From the desk of Apostle and Senior Pastor Louise Olwagen